On March 7-8, 1862, over 23,000 soldiers fought here to decide the fate of Missouri and was a turning point of the war in the West.  The 4,300 acre battlefield was the most pivotal Civil War battle west of the Mississippi River and is one of the most intact Civil War battlefields in the United States.

When visiting this battleground, you can stand and walk the same fields and ground the soldiers fought.  You can experience the woods and open land where those 23,000 soldiers fought, many of whom were killed, wounded and died later, had painful amputations in the field - or even survived to tell the story in this exact detail.  It is an amazing experience to stand there and imagine all that took place there - and why - and how things have changed since those years of the The Civil War, also known as “The "War Between the States."
These are all pictures I personally took as I was fortunate enough to visit on May 31, 2019. 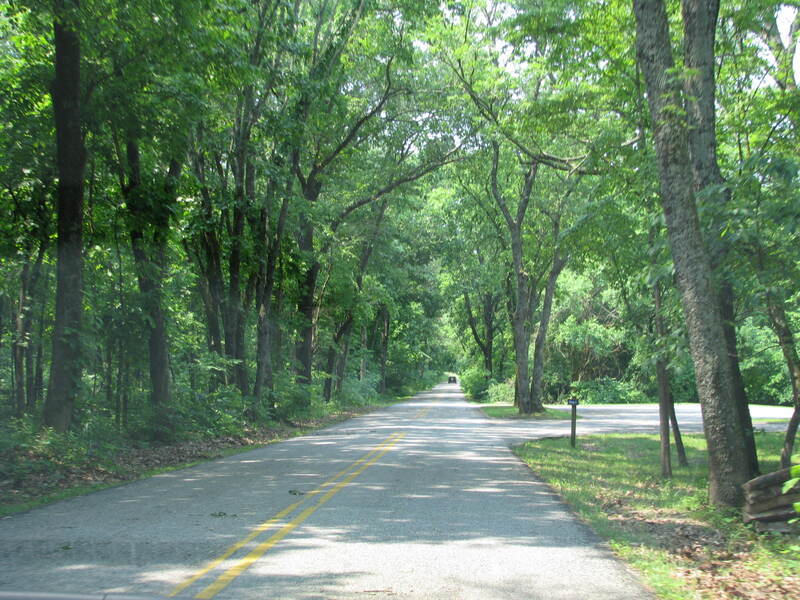 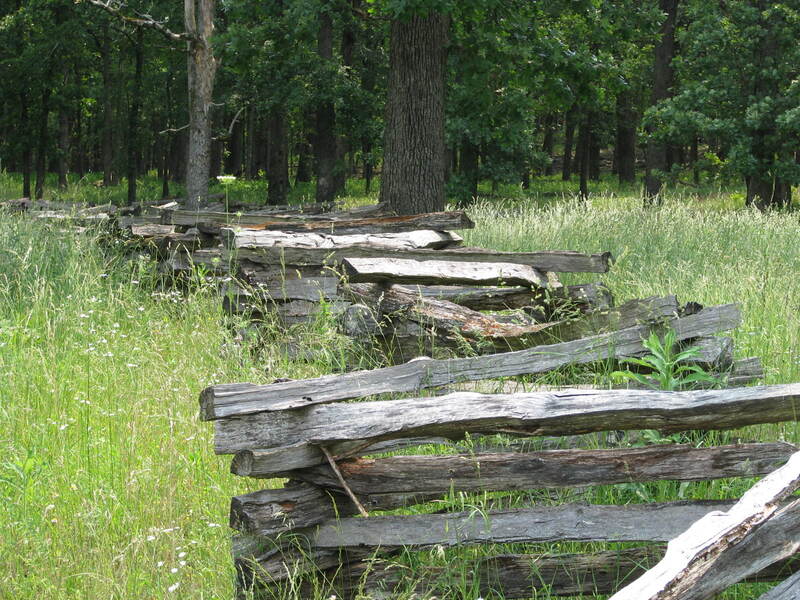 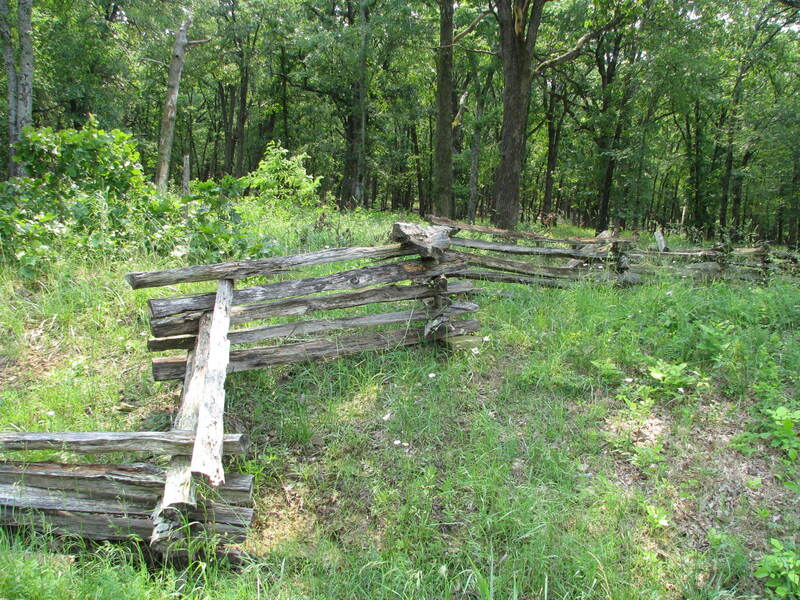 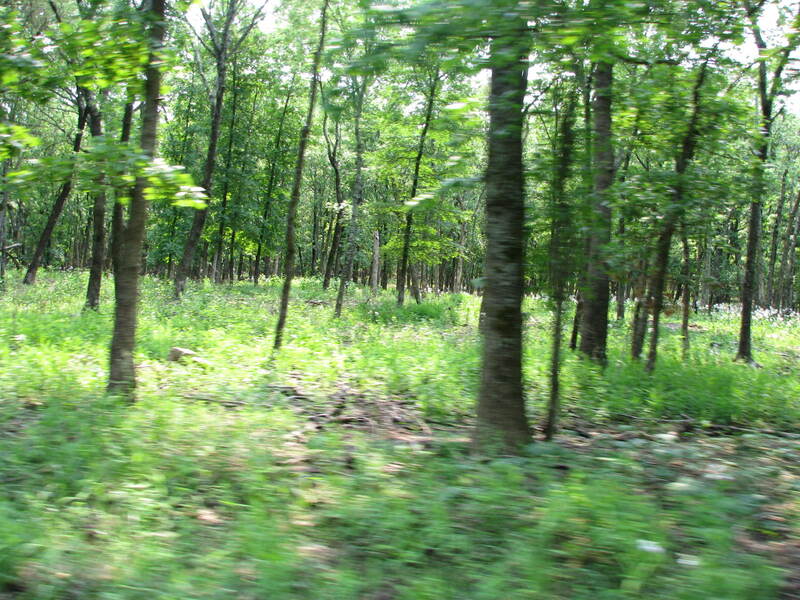 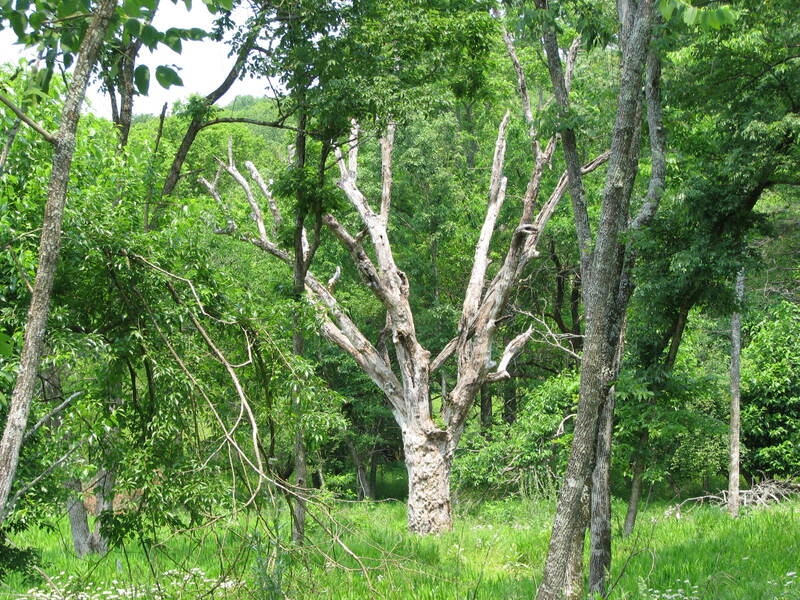 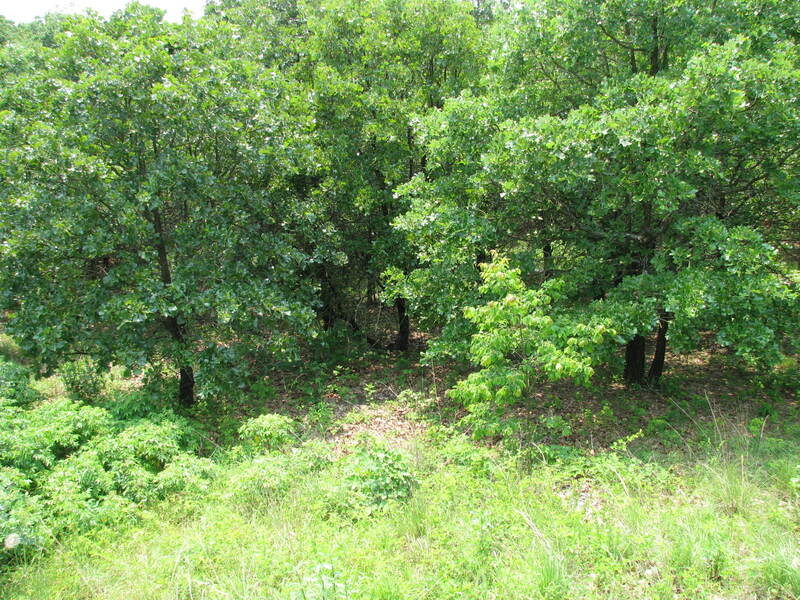 The Elkhorn Tavern
This tavern was used by both Union and Confederate armies as a field hospital and headquarters. 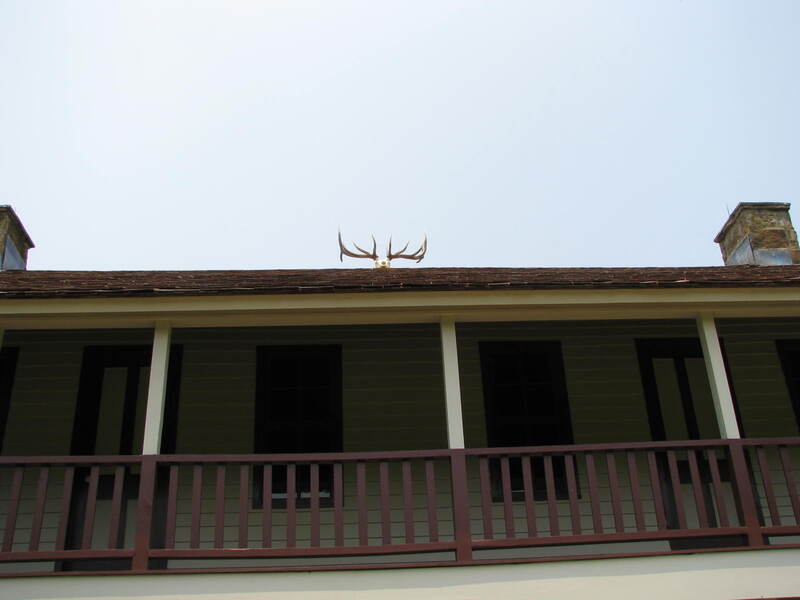 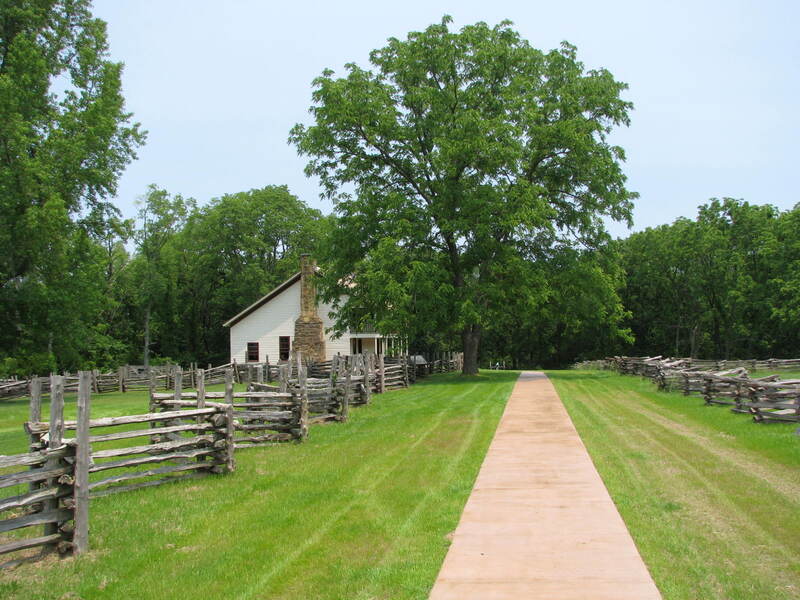 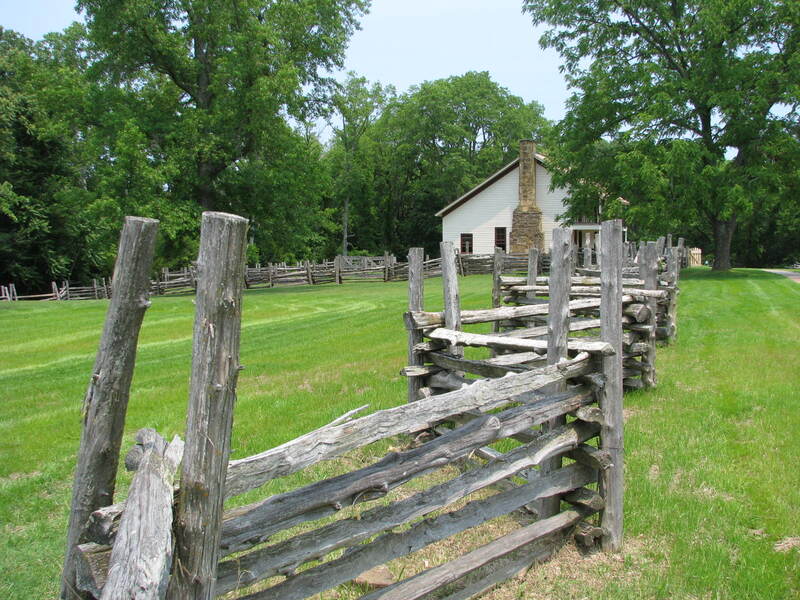 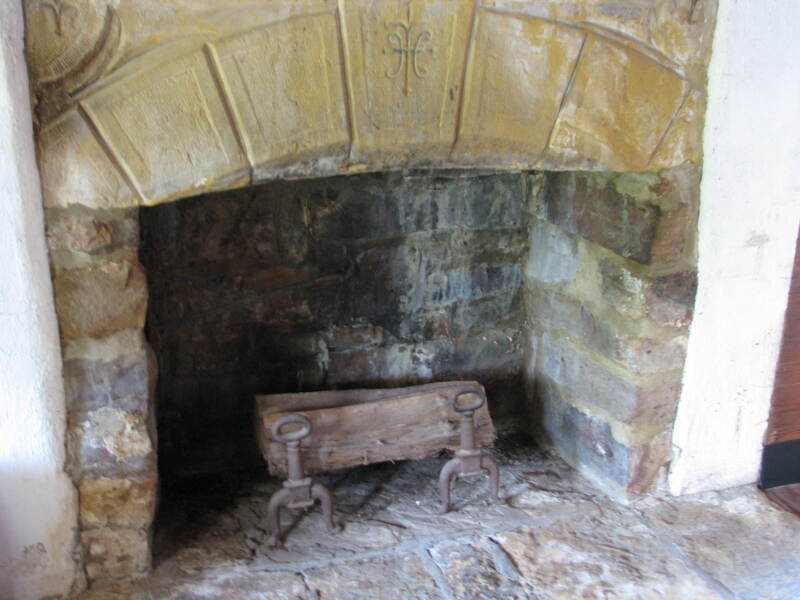 Imagine 23,000 shooting their single-shot powder guns, reloading and shooting again - if they were still alive, that is.  You can also read about the massive sounds of the lead shot balls zipping through the air by the thousands.  It all makes for an amazing visit. 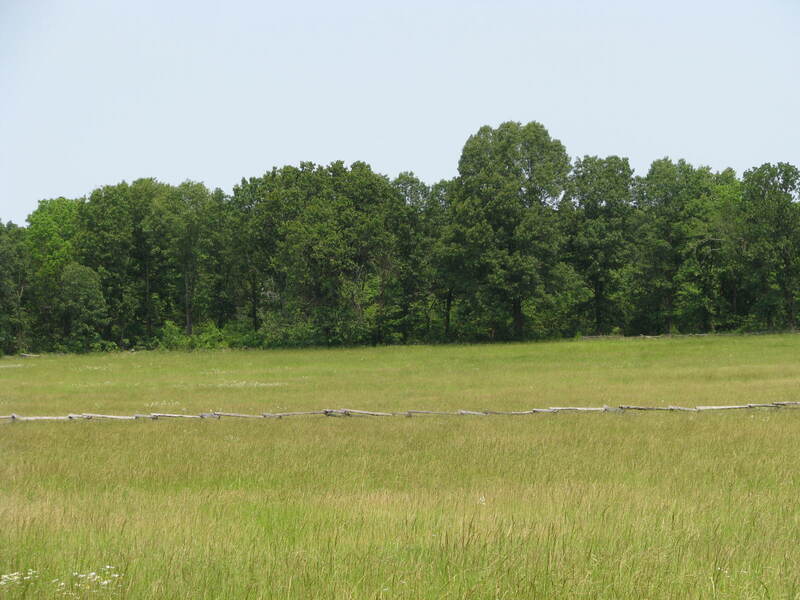 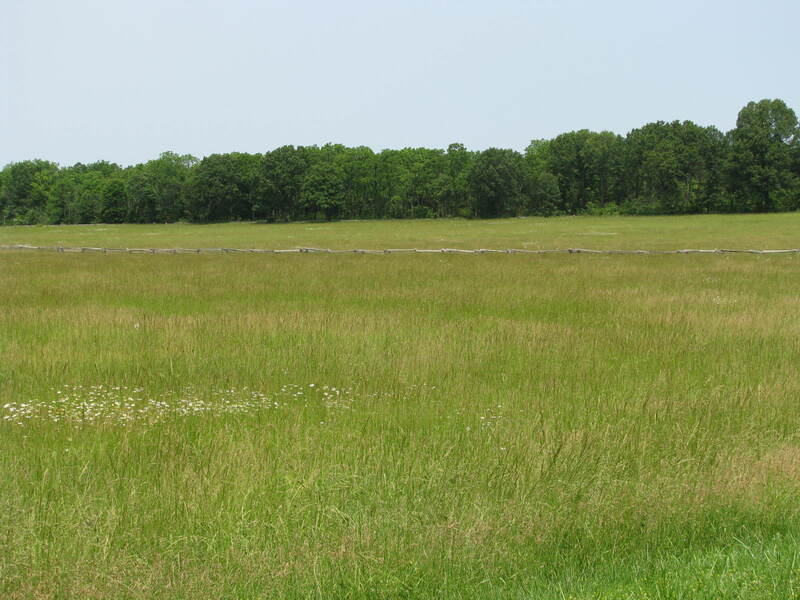 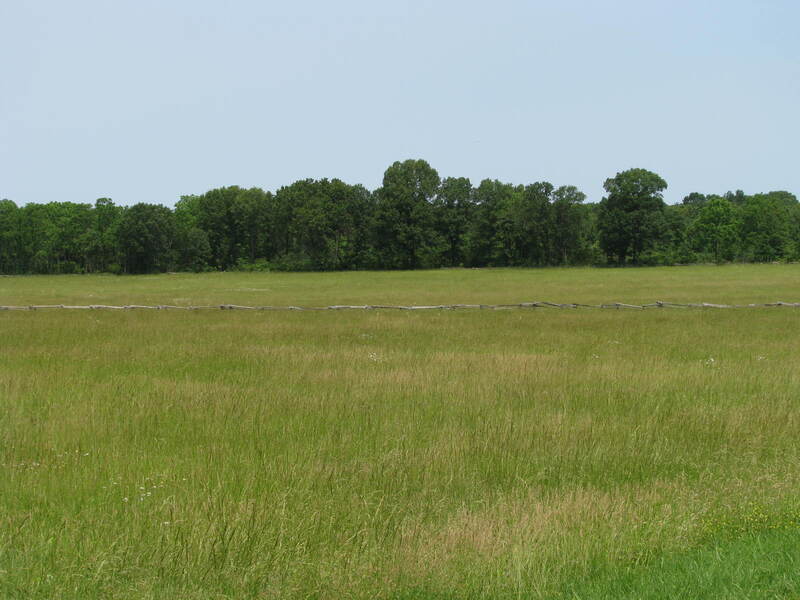 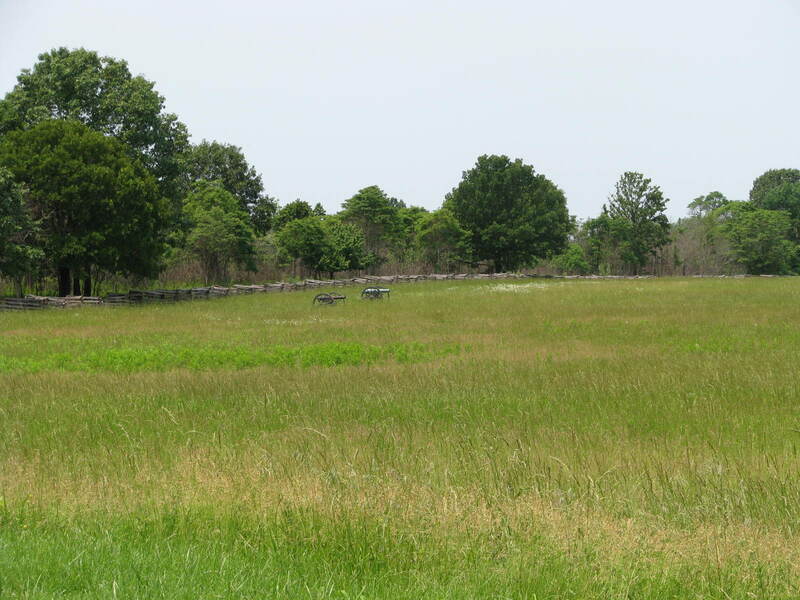 Imagine the Union at the top of the following pics and the Confederates at the bottom of the picture.  The Union cannons tore up the Confederates who were hiding in the rocks and those who survived the cannons remained to fight the Union soldiers in the open fields. 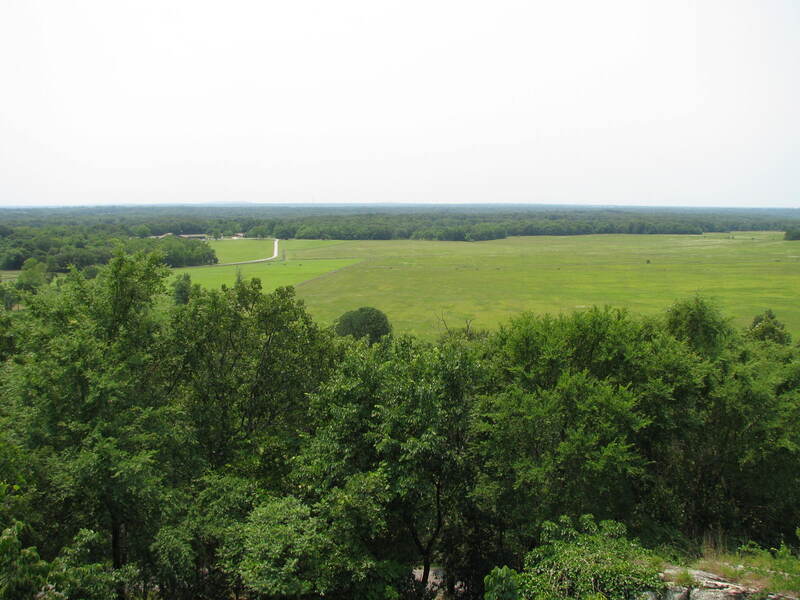 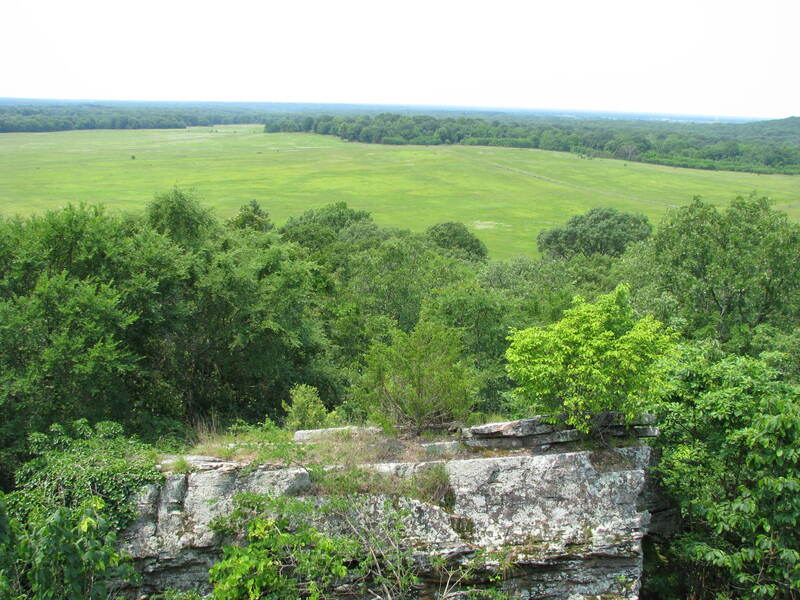 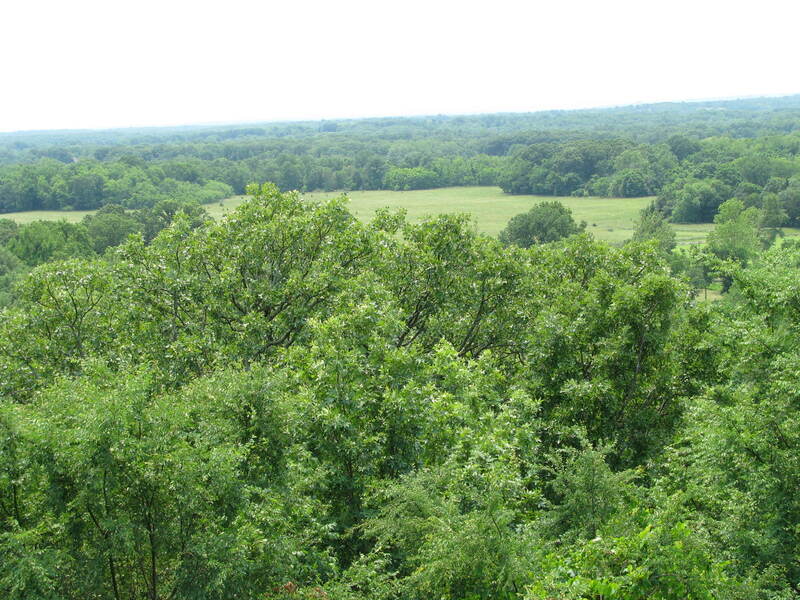 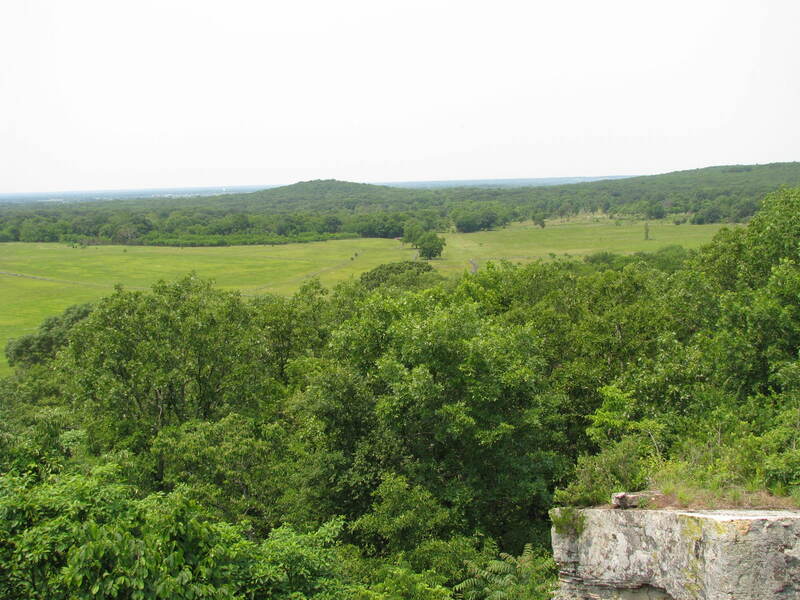 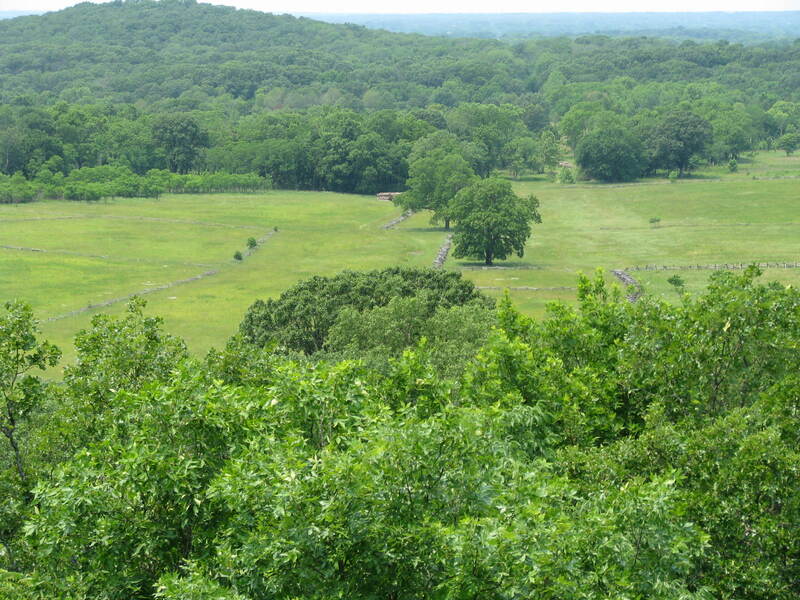 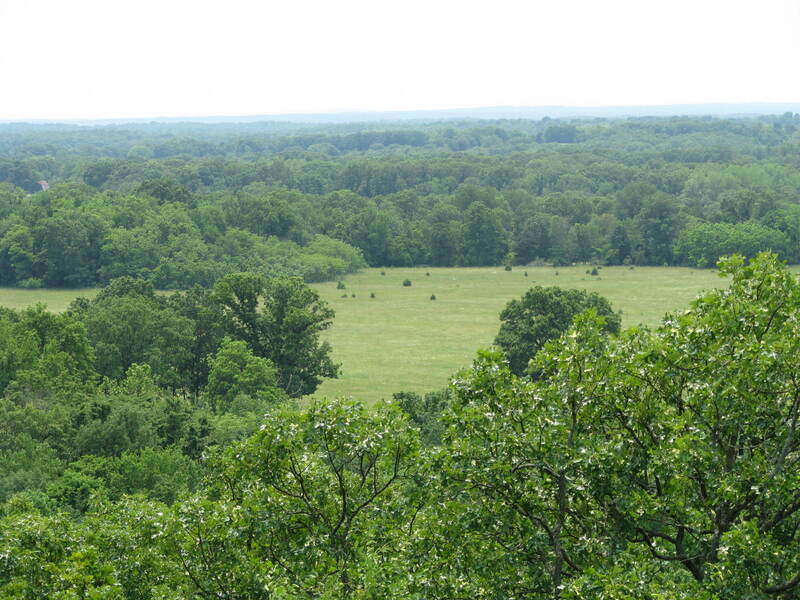 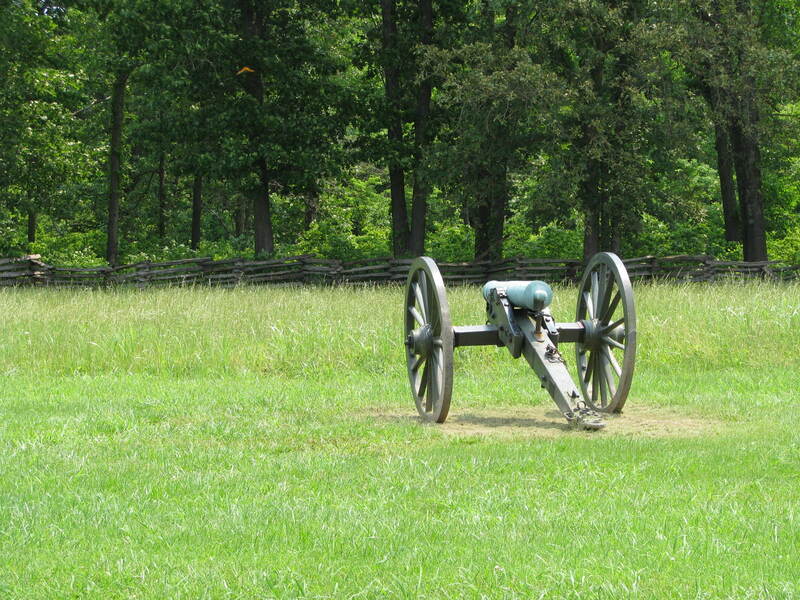 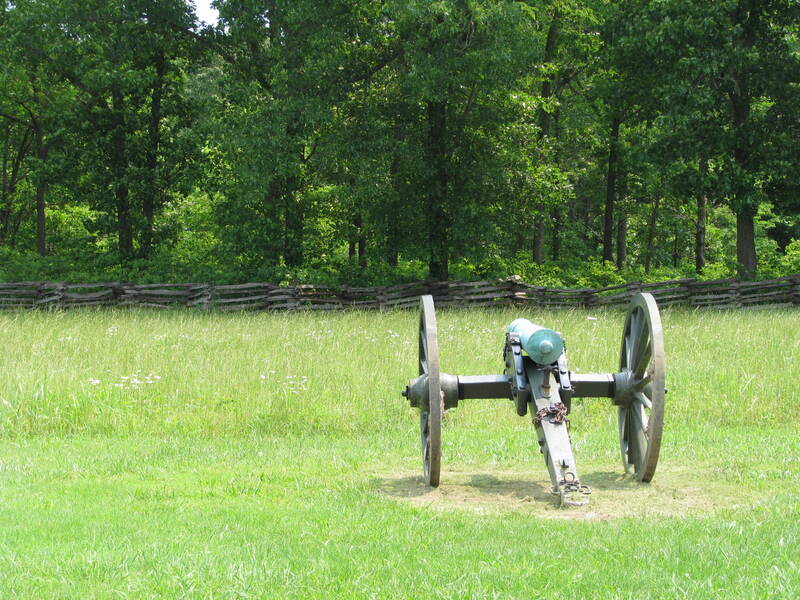 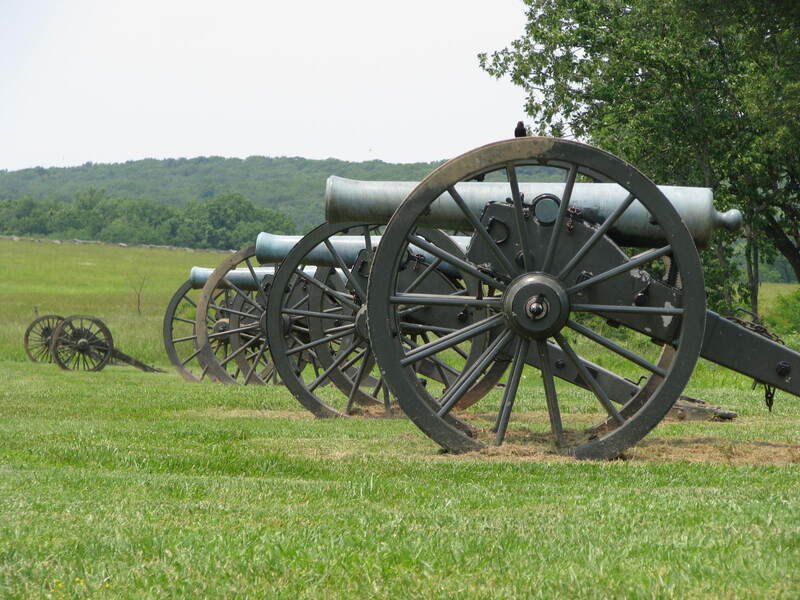 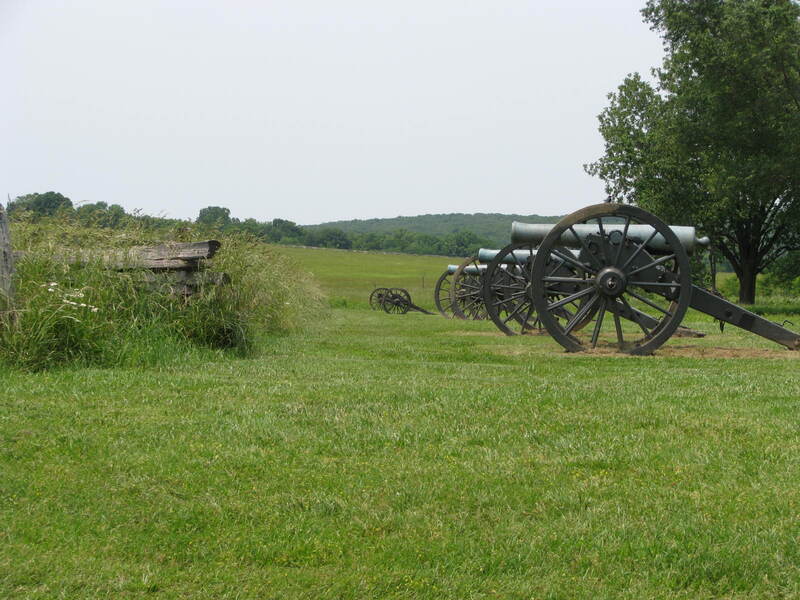 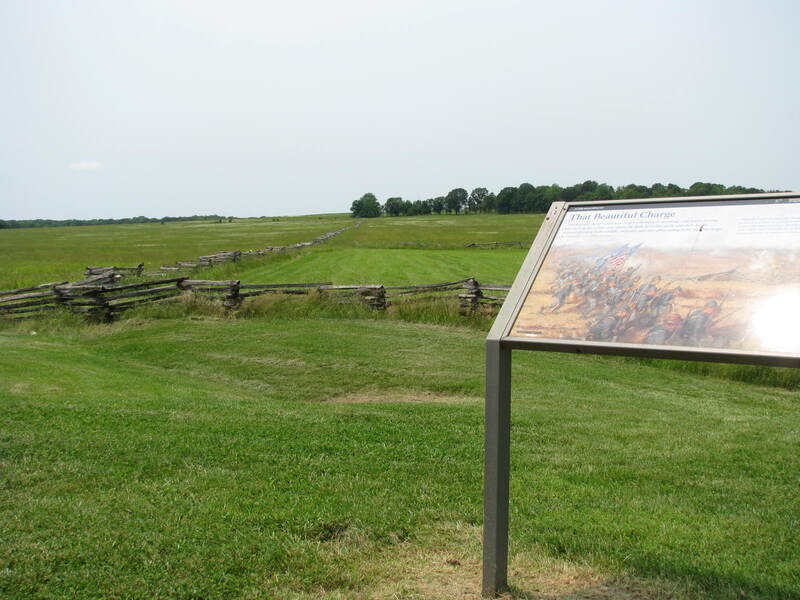 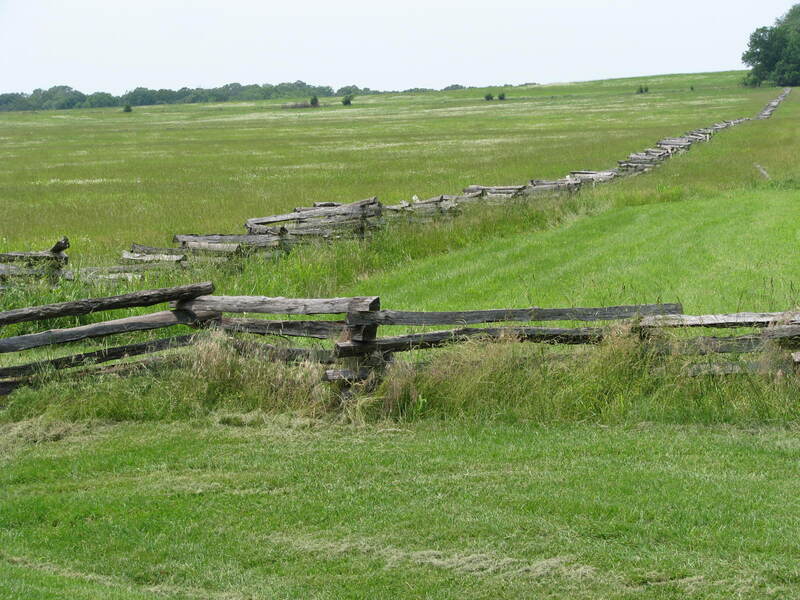