Remember Those By-Gone Days When...

Scroll down to the end for the newest additions - send me more of your memories from this site over the many years we have been online.

send me your memories and I will include them...  This could get to be a 'few' pages in length, eh!

My, How Things Have Changed Over the Years, eh! 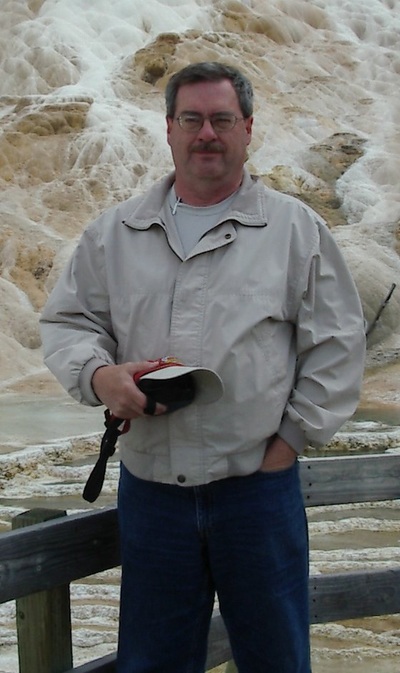 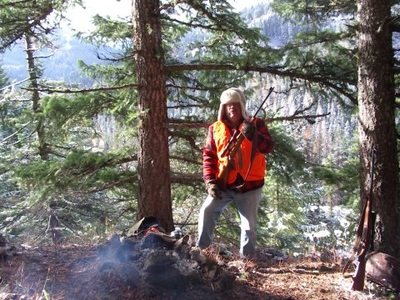 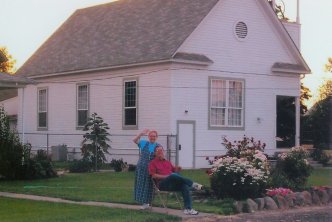 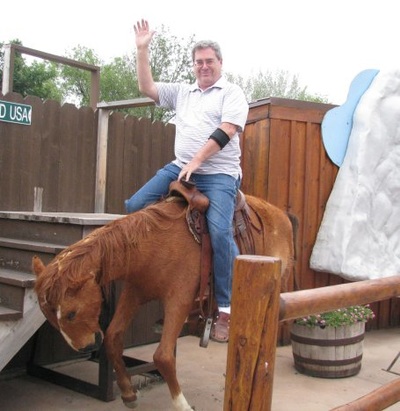 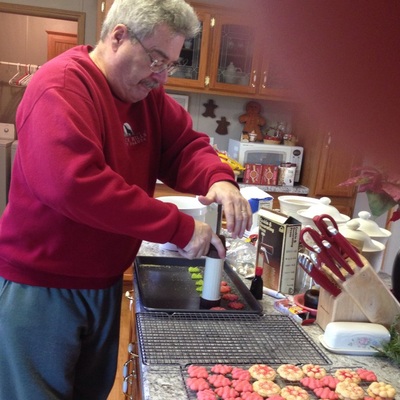 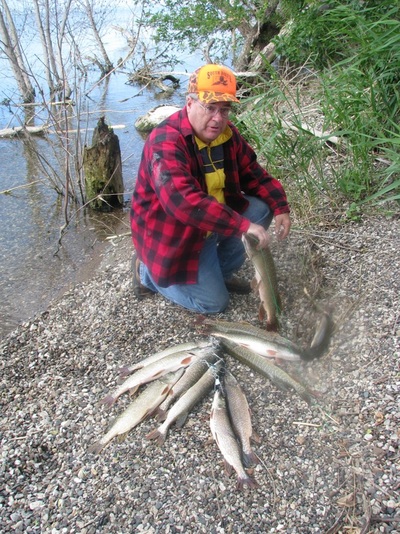 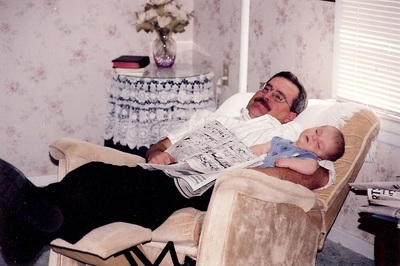 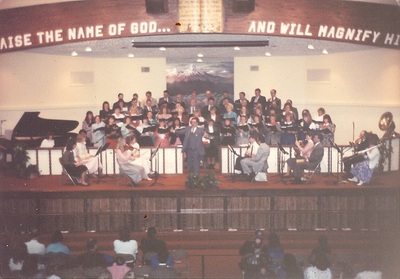 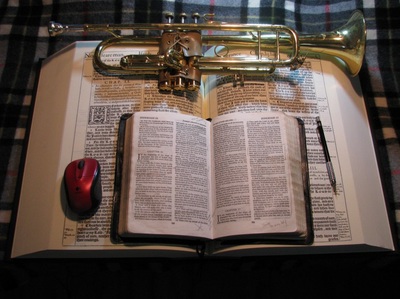 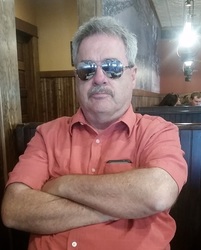 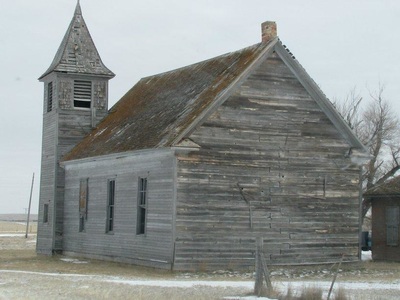 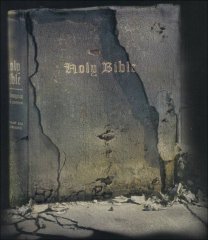